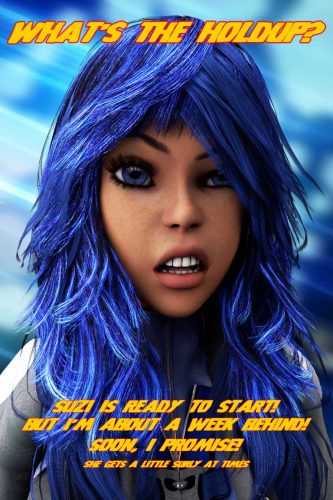 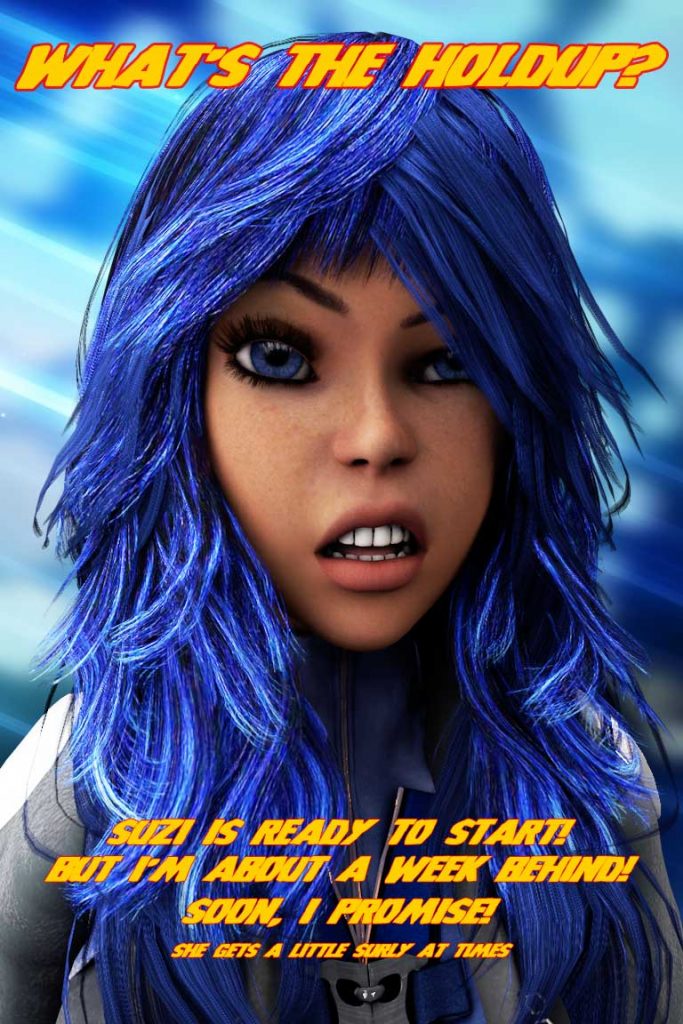 Sorry about running behind on Issue 4!  I’ve been hard at work on both the comic and the animated series.  I am back on the comic this weekend, so we END_OF_DOCUMENT_TOKEN_TO_BE_REPLACED

Another collaboration with my letterer Lewaine, this was inspired by this post talking about Adam Thompson’s awesome superhero posters. 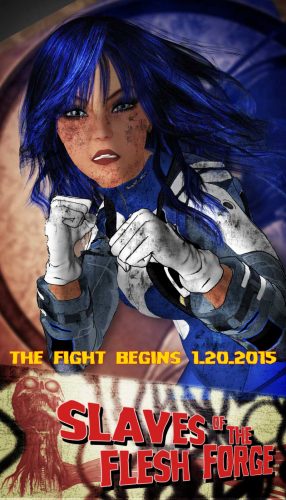 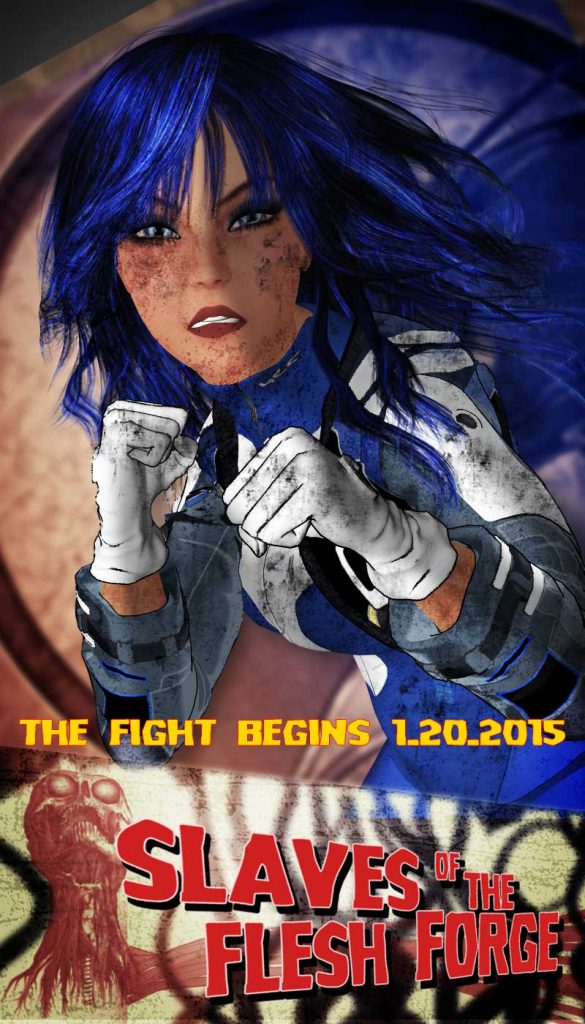 The action picks up on Jan 20th as Suzi finds herself in the horrific heart of the Flesh Forge!  The exciting new Issue 4 of Suzi Quazar! 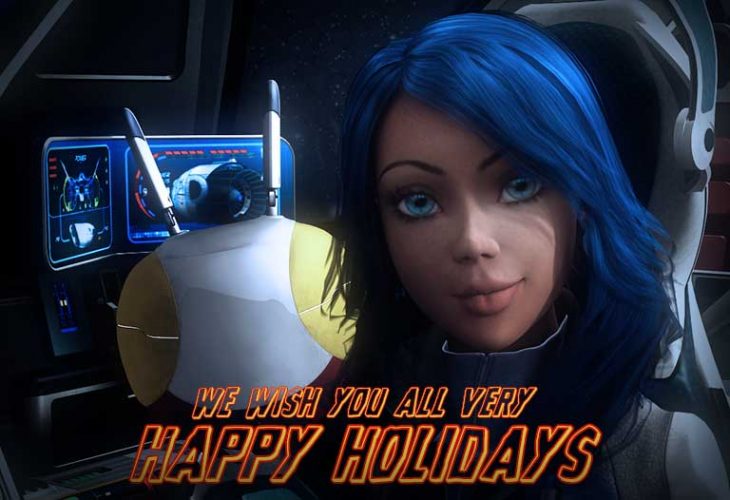 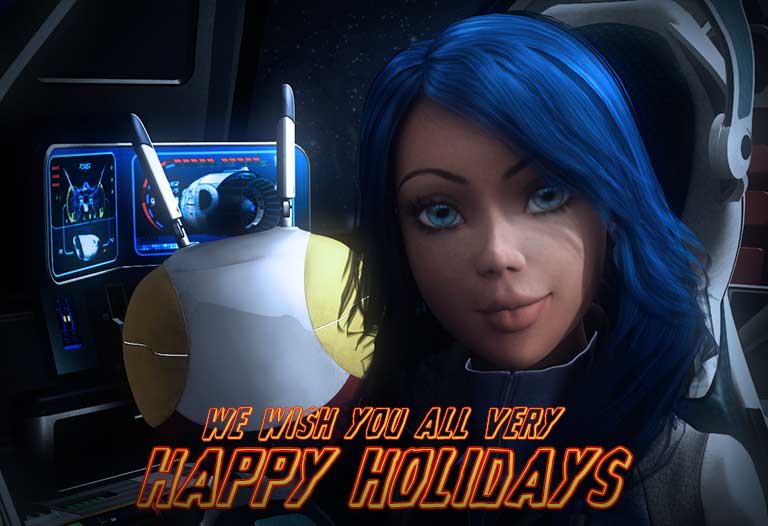 It’s so hard to believe that 2014 is coming to a close.  I’ve had so much creative growth this year, it’s amazing what we have been able to get done END_OF_DOCUMENT_TOKEN_TO_BE_REPLACED